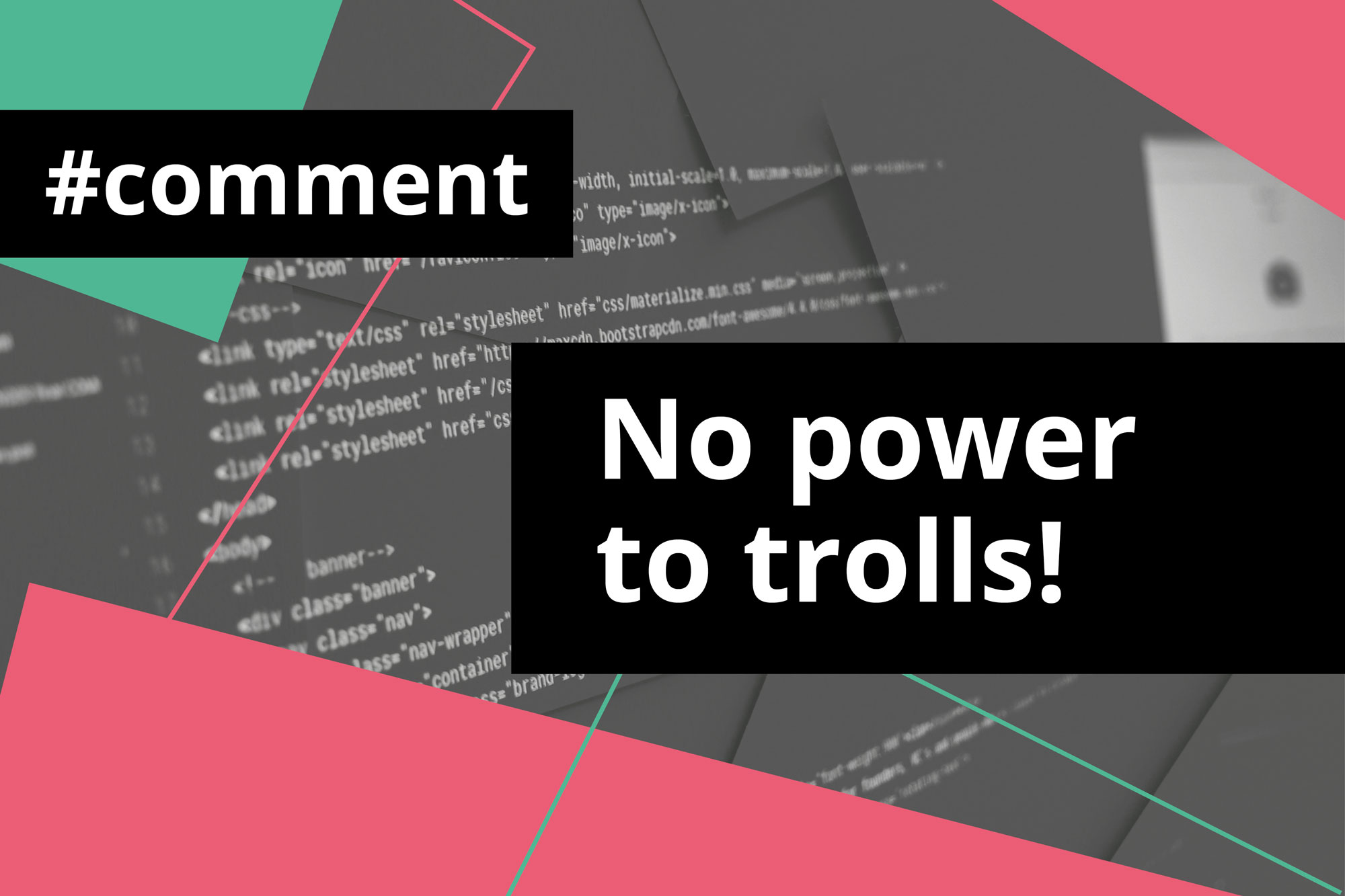 No power to trolls!

Trolls peddle hate speech, populists publish fake news, data leeches scrutinize and manipulate users: There are forces at work on the internet that want to damage democracy. However, digitalization also offers completely new opportunities to take part in democratic processes. So how can we promote good and minimize risks? We need a new era of enlightenment. And the ideas supported and initiated by Deutsche Telekom are showing us the way forward.

The European elections are scheduled to take place on May 26*, and there is a great deal at stake. It’s not only a matter of how Parliament is structured; it’s also a matter of protecting democracy. The number of attacks are increasing: Populists and nationalists are using the internet and, in particular, social networks in order to peddle half-truths, feelings of resentment, and bare-faced lies. Algorithms and bots help them to distribute this content right across the spectrum in a form tailor-made for its target listeners. These trolls are fed with data that we, as users, make available to these data leeches on the internet. Sometimes unknowingly, almost always negligently. And this communication strategy is effective: Populists shape political debate, they have already hijacked some terms such as the concept of opinion: Of course, everyone in Germany is permitted to openly express their opinion. However, this doesn’t mean that every opinion is appropriate all the time and cannot be criticized, especially if it violates the freedom of others. Furthermore, opinions should be based on facts and shouldn’t exclude anybody. But the crazy thing is that if a well-networked person expresses an unsubstantiated opinion online that somehow hits a political nerve, it also resonates throughout society. There, it is shared and reinforced – and this strange opinion snowballs into a post that manipulates people. Climate change is a lie, the Pope supports voting for Trump, the Earth is flat? Each and every opinion – no matter how nonsensical – finds its followers.

An era of digital enlightenment

A democracy is only resistant if citizens have enough knowledge to make independent decisions and also get involved in social discussions and tackling problems. With regard to the digital transformation, this raises the question of whether the digital society is already fit enough in terms of this? Or do we require a digital enlightenment to equip people with the necessary tools? Deutsche Telekom has launched initiatives aimed at spreading knowledge. And the “Media Sure! But secure” online platform with its “1001 Truth” initiative is such an example: Using simple language so it can be understood by everyone, it tells stories from the digital world such as digital democracy, digital friendship, and the dark net. The name of the initiative is based on the Middle Eastern fairy tales: There is no one single truth. However, this doesn’t mean that we should stop looking for facts. To the contrary: Because the digital world is so diverse, diffuse, and contradictory, we need to be well-equipped and venture out into the mist instead of waiting fearfully for the trolls to come. On the same platform, Deutsche Telekom has also launched the “Teachtoday” initiative which is aimed at promoting safe and competent digital media use to children and young people as well as parents and grandparents in line with the goals of enlightenment: Only those who know how the digital world works and which goals are pursued by which players are able to act independently. The company also supports unusual projects such as “Reporterfabrik – correctiv”, a portal that advocates serious journalism and is establishing its “checkjetzt” platform; a system that, providing the instructions are followed, can be used by anyone to check for fake news and assertions and on which the results are also published. Reporter4you sends journalists to school classes so that children learn the difference between sound research and fabrications and how to deal with them.

It goes without saying that the internet is not only bleak and full of risks. It has never before been so easy to participate in political processes: Digital democracy enables people to quickly obtain comprehensive information as well as to launch their own campaigns.

The following example could be a typical day in the life of a digital democrat: In the morning, they read many political articles, their news feeds keep them up-to-date with both global and regional news. In the afternoon, they go to online digital administration platforms to contribute digital ideas, e.g., how cycling routes can be improved in their district. During the evening, they support an online petition with their digital signature. Or they trawl through blogs and forums of people with differing ideas in order to learn their opinions and perspectives – to get out of their own filter bubble and into a constructive discussion.

Digital tools can be a welcome boost to democracy as they offer various new opportunities to get involved in the democratic forming of opinions and in the process of shaping society. To make sure that everybody is able to use these tools, Deutsche Telekom is committed to being a global promoter of a digital democracy which gives everybody the chance to be informed and involved. Because our democracy is far too valuable to give it to the trolls. 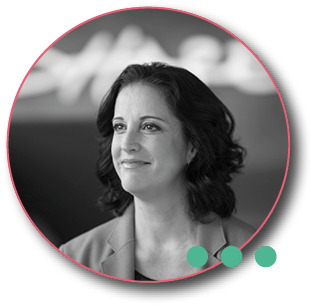 *Source: this article was first published in perspektiven/enorm Magazine, Issue 2/2019; shortly before the European Elections 2019